The birth of one of Australia's oldest wine regions.

Langhorne Creek is one of Australia’s oldest wine regions and is the traditional home of the Ngarrindjeri of the lower Murray River, western Fleurieu Peninsula, and the Coorong.

Langhorne Creek wine region sits atop an ancient natural floodplain between the Bremer and Angas Rivers on the shores of Lake Alexandrina and it was these fertile alluvial soils that attracted white settlers to the region in the 1800s.

The history of white settlement of Langhorne Creek began with Alfred ‘The Liar’ Langhorne, a cattle drover renowned for his dishonest dealings. Alfred brought animals overland to a property known as Langhorne Station during the 1840s and the place where he traversed the Bremer River was referred to as Langhorne’s Crossing. 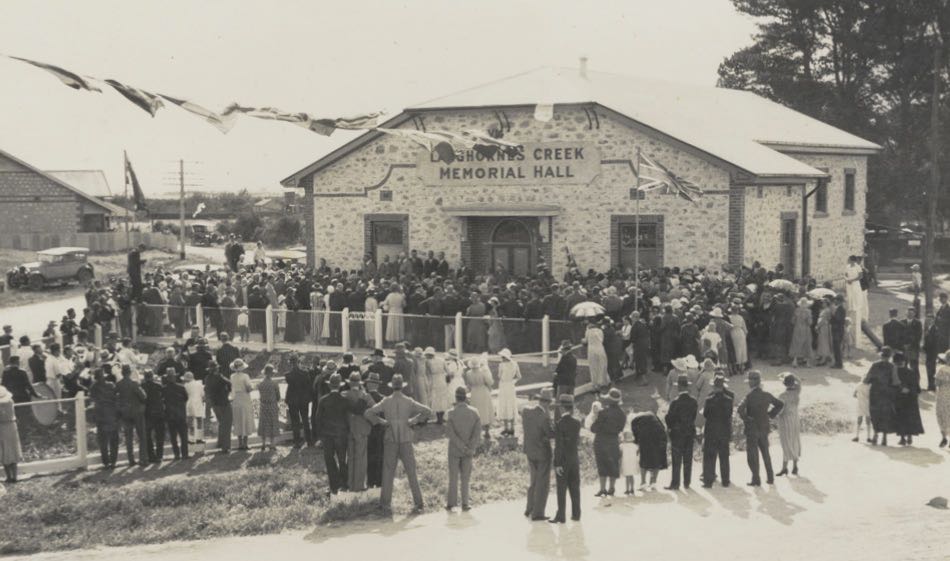 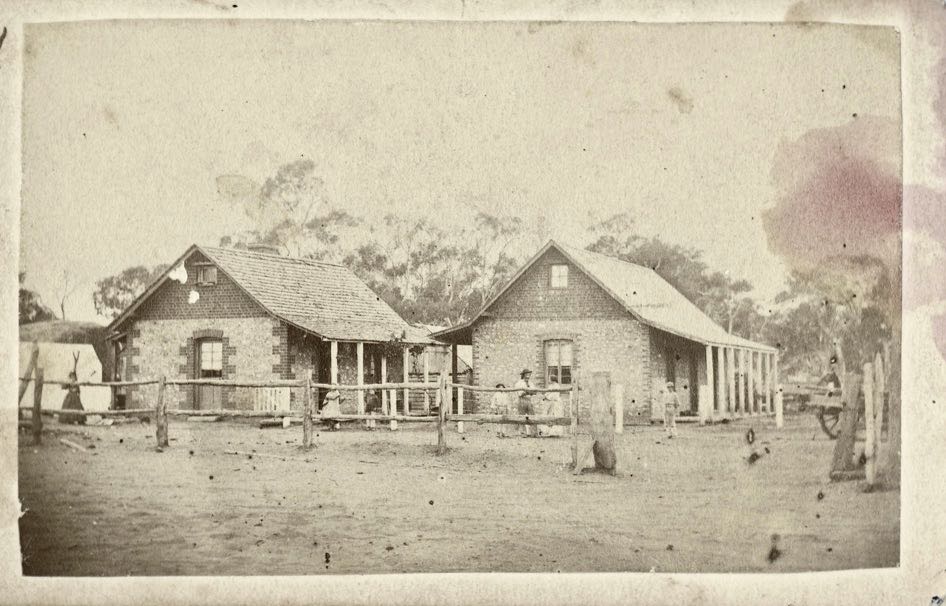 A few years later, while on his way to Wellington to undertake a ferry building position, pioneer Frank Potts crossed the Bremer River and noticed the fertile floodplains of Langhorne’s Crossing.
Frank purchased the first section here; 100 acres in April 1850 a few years later planted 30 acres of Shiraz and Verdelho and established the Bleasdale winery.

The wine region has a proud history of family owned and run vineyards and wineries which include the oldest family owned Cabernet vines in production in the world at Brothers in Arms Winery.