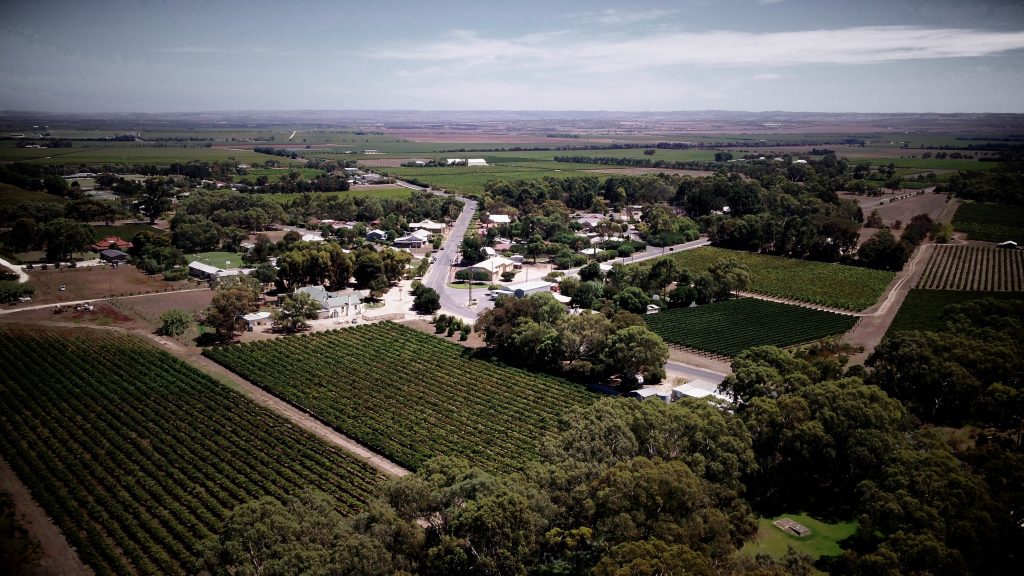 The State Government initiative is designed to highlight South Australian towns that support and promote primary industries and all that they bring to rural communities.

The Government received 43 nominations, with an independent judging panel whittling that list down to five finalists – Cleve, Kapunda, Langhorne Creek, Millicent and Renmark.

The winner, also selected by the independent panel, will be announced at the South Australian Regional Showcase celebration event on October 11

Primary Industries and Regional Development Minister Tim Whetstone said judging for the Ag Town of the Year Award had highlighted the pride in regional towns and how these places are inextricably linked to agriculture.

“Cleve, Kapunda, Langhorne Creek, Millicent and Renmark have showcased the diversity of their regions and agricultural activities – from farmland and livestock to wine, forestry, fisheries and horticulture,” he said.

“The stories of these towns really paint a picture of the agricultural innovation, diversity, leadership and community spirit that exists within them. It’s now up to each of the five towns to illustrate why it deserves to be crowned the inaugural Ag Town of the Year.