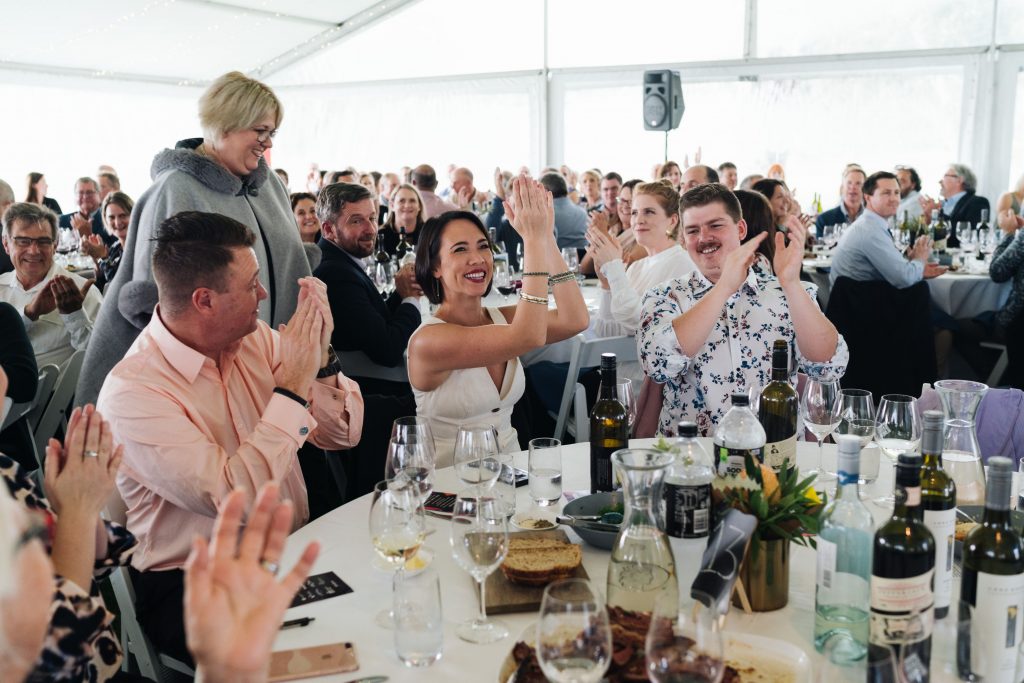 Langhorne Creek has been nominated for the inaugural South Australian Ag Town of the Year Award.

In total 43 towns were nominated as part of the award introduced by the Marshall Liberal Government to celebrate the role of agriculture in regional South Australia.

Langhorne Creek has been nominated because its winemakers continue to be leaders in the wine industry and uphold strict biosecurity practices.

“As Australia’s fourth largest viticulture region, Langhorne Creek’s vineyards have recently been GPS mapped for state-of-the-art precision in agricultural practices. The region is also at the forefront of biosecurity monitoring, with one of its vineyards being the first test site of Vinehealth Australia’s Responsible Visitation Campaign that educated cellar door workers and tourists about the biosecurity threats to vineyards,” said Mr Adrian Pederick MP, Member for Hammond.

“This award is designed to showcase innovative and diverse towns where primary industries play a critical role in the community,” said Minister Whetstone.

“I’ve been buoyed by the fantastic response to the award with 43 nominations showcasing wide range of towns reliant on primary industries from cropping and livestock to fisheries and aquaculture, wine, forestry and horticulture.

“Agriculture does not just happen on a farm, it is often deeply ingrained into the ethos of the community of regional towns.

“The winner of the award will be a town that has demonstrated excellence and support for its farming industries over the past 12 months, with the underpinning goal of growing primary industries and driving regional development.

“An independent panel assessment will choose five finalists and the Ag Town of the Year winner will be announced at the Regional Showcase.”